Sean has performed with legendary artists: 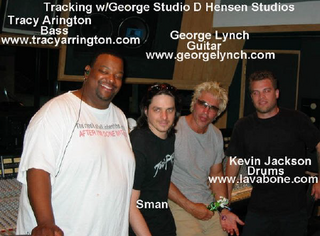 (In Process of Construction Updates.)​ 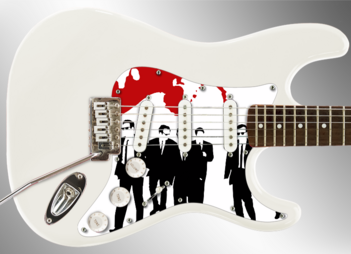 "My specialties are production and direction for film, video and music including Camera operation both SD and HD, post production including editing, scoring and titles. Music composition, tracking and mixing." 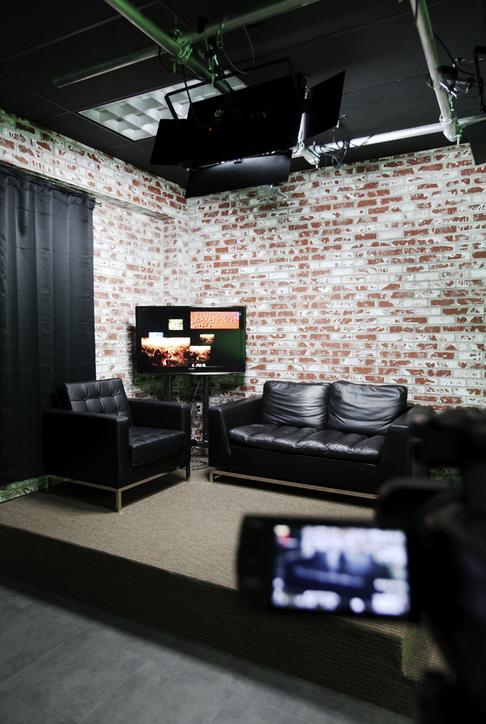 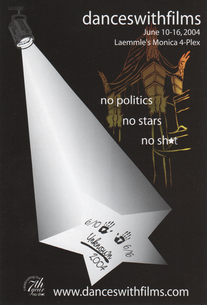 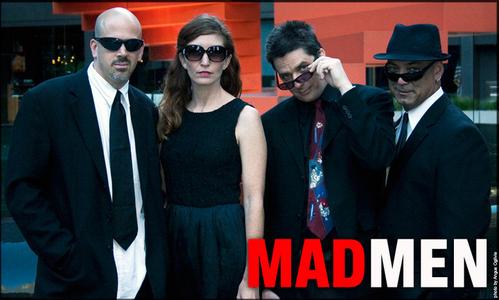 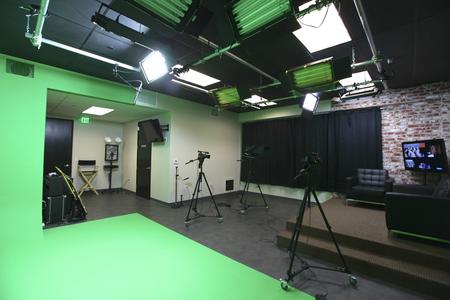 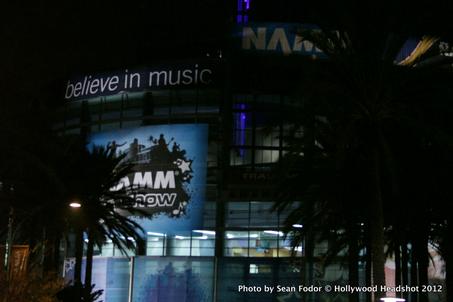 Ashoun from the album 'Gravity' 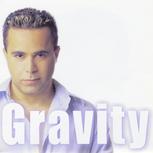 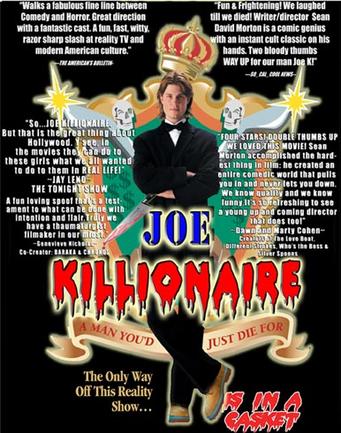 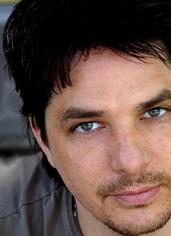 ​​GET TO THE 'MARTINI SHOT' QUICKER...​WITH WEST MULTIMEDIA!​ 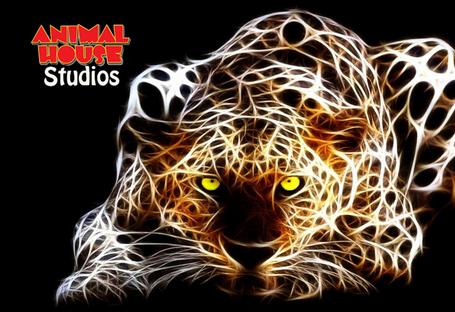